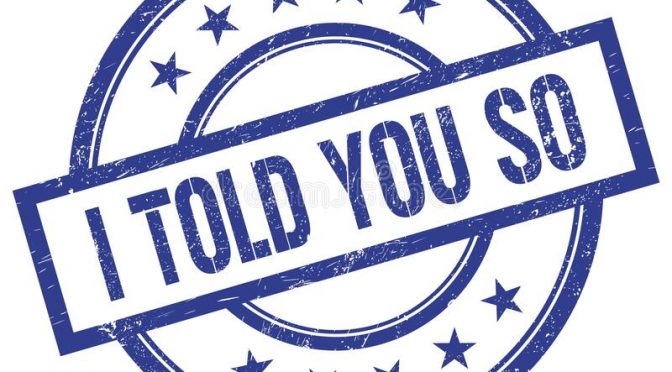 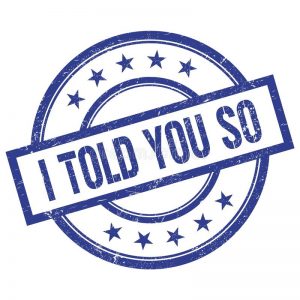 Sex workers tried to warn you. I know I’ve been screaming about it on Twitter and I’m not the only one. Sex workers are always the canaries in the coal mines. They come for use first and so many just sit on the sidelines and think it will never happen to them.. it always does. SESTA/FOSTA fucked us as a group it greatly limited our abilities to stay safe ( though we are a resourceful bunch)  and now you are all fucked as well with the new THERE IS NO PRIVACY majority on the Supreme Court.

Get ready for the new surveillance state. Its coming and we told you so.  A little light reading. 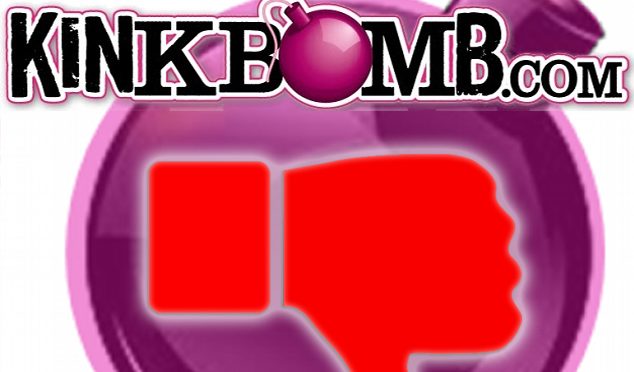 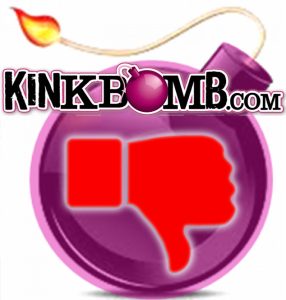 It finally took its last breath. No notice just poof.  I’m sure the people IE sex workers they owe money to wont get paid. Cuz they suck.

I felt they sucked back in 2011 which is why i ended my relationship with them.

I’m sorry people wont get paid but yet again other shady business who made money off the back of sex workers and treated them crappy has died. Gee, I dunno why I don’t trust any of these platforms. 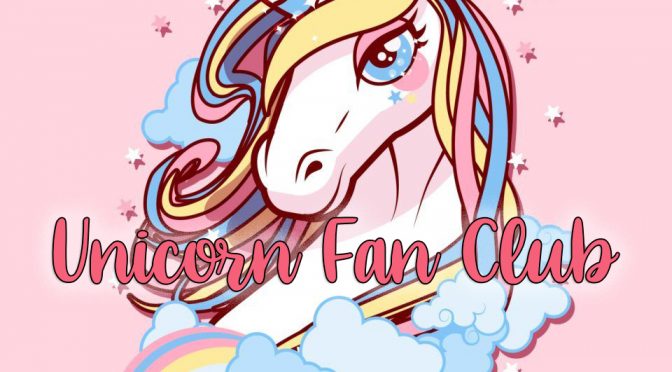 Fan clubs for sex workers are all the rage. Personal interaction with fans for cash is dominating the sex worker platform space. When you think of fan clubs most people think of Only Fans. I’ve said it before and I’ll say it again, that site is a pit. It’s shady as hell and is always on the brink of shutting down or has some drama following it around. There are even rumors its under federal investigation. It’s also the most popular fan club site and has the most press. I personally had an Only Fans for a while, I shut it down a few years back for being shady.  Lots of sex workers make money on that site so really the choice is up to you. I think there re better options.

I recently opened a Loyal Fans. I’m pretty impressed so far. There are a LOT of features and different way to monetize your content. From paid DMs, to a video store, to being able to send locked picture, video or voice messages. The feedback from clients is they like it and its easy to use from their end. I did a walk though with the Site manager on all the features and how best to use them and it was comprehensive and informative. Their referral program is great and is a lifetime bonus. If you want to check it out use my link to sign up as a creator and make sure to scheduled a walk though if you do.

Full disclosure: I do get a referral bonus but that comes out of the companies pocket.

I’m listing the others that i know people use but I do not have personal experience with them.  AVN Stars already called it quits and that really put a lot of people on the back foot who had invested time and effort. It had the AVN name but clearly that wasn’t enough to keep them in business with a flourishing fan club option for sex workers. Make sure whatever fan club you decide on you research them thoroughly. Find out who the owners are (not always easy), are they based in the USA, how are they handling content moderation (this is huge), whats the referral program, are they professional, do they treat sex workers with respect or are they just looking to make a quick buck off us? All these things matter cuz putting effort into making a fan club grow is a LOT of work and time and you don’t want to waste yours. I know I don’t.

Only Fans Drama In The Media: 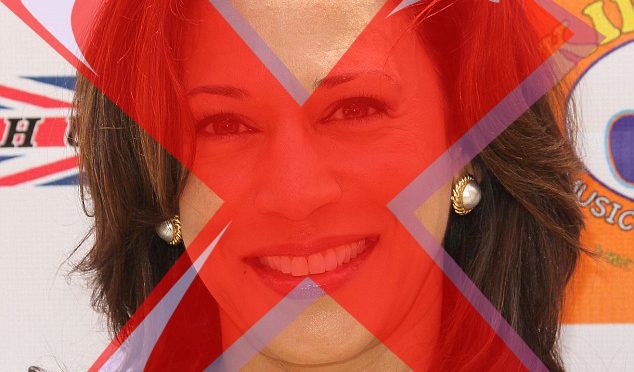 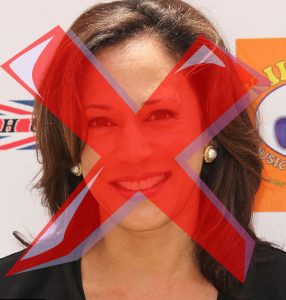 If you haven’t been paying attention Kamala Harris is running for president in 2020 and looking to get the democratic nomination. From her hostility towards sex workers over the years, her record on incarceration and her all out opportunism there’s a lot of reasons not to support her. Ms Harris has a long history of harming sex workers and in general (we are not a monolith) she is not supported by sex workers.

Sex workers would be endangered by Senate bill, advocates say

(have a link to add? Email me jenny@goodtimejenny.com) 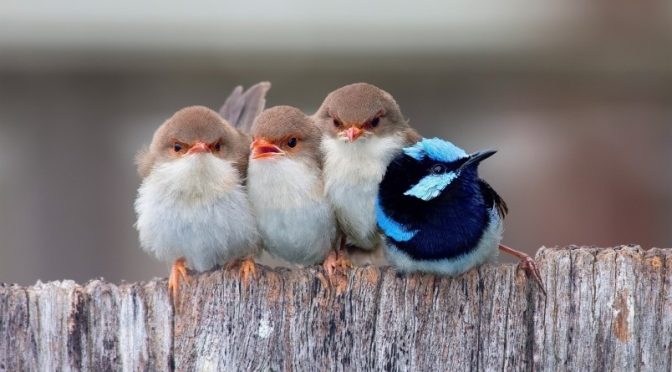